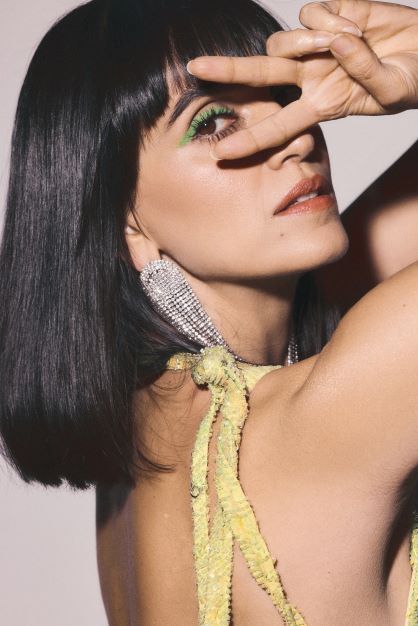 Celebrated Israeli singer, songwriter, actress Liraz Charhi has wowed crowds with her performances on stage, sound, and screen. Her debut self-titled album garnered wonderful acclaim. Her follow-up album, Only You’re Allowed, is a collaboration of Israel’s best writers and composers and combines modern sounds with the ethnic Persian flavor of Liraz’s upbringing.

No performance available for Liraz

Book your tickets for Liraz

Book your tickets for Liraz

2023 All rights reserved. Powered by